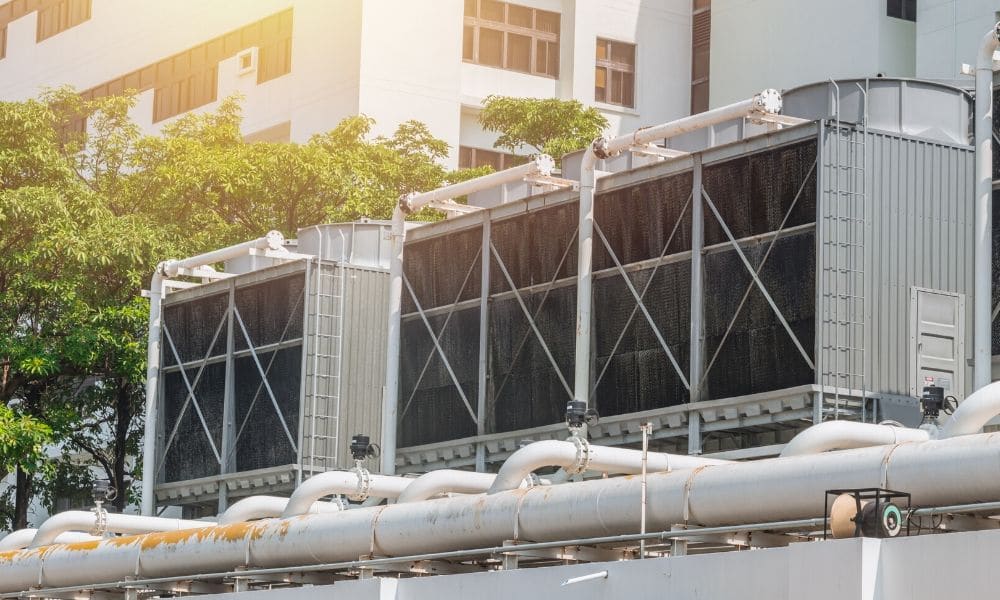 HVAC systems are one of those things that many commercial businesses install and then forget about. That is until there are unusual noises or smells in the office, or your energy bills begin skyrocketing. These are a couple of common signs you need to fix your commercial HVAC system, but we’ll dive into a few more below.

One of the simplest ways to identify a faulty HVAC system is odor or sounds. While some sounds can make for an interesting work environment, it’s usually the sound of a dying HVAC system, which is much less enjoyable. Further, a burning odor is one of the most common signs, but you could experience a mold or mildew smell as well. Whatever the case may be, it’s probably not good if a foul smell or disruptive noise is coming from your HVAC system.

Your Energy Bill Is Going Through the Roof

Your Building’s HVAC System Is Older Than 15 Years

In most cases, the average life of a commercial HVAC system is around fifteen years. However, if it’s well-maintained, it can last longer. So, if you’re system is any older than fifteen years, but you kept up with maintenance over the years, it may just need some updates. However, many businesses install these systems and then forget about them. If that was you, it’s probably best to replace it.

Your Heating or Cooling Isn’t Consistent

From interesting sounds and horrible smells to outdated units, skyrocketing energy bills, and inconsistent airflow, your HVAC system is begging for maintenance or replacement. Here at ICOM Mechanical, we have very talented commercial HVAC contractors in San Jose, CA, and throughout Silicon Valley. Contact us today if you need our experienced mechanics—they’re ready to solve your problems 24/7!